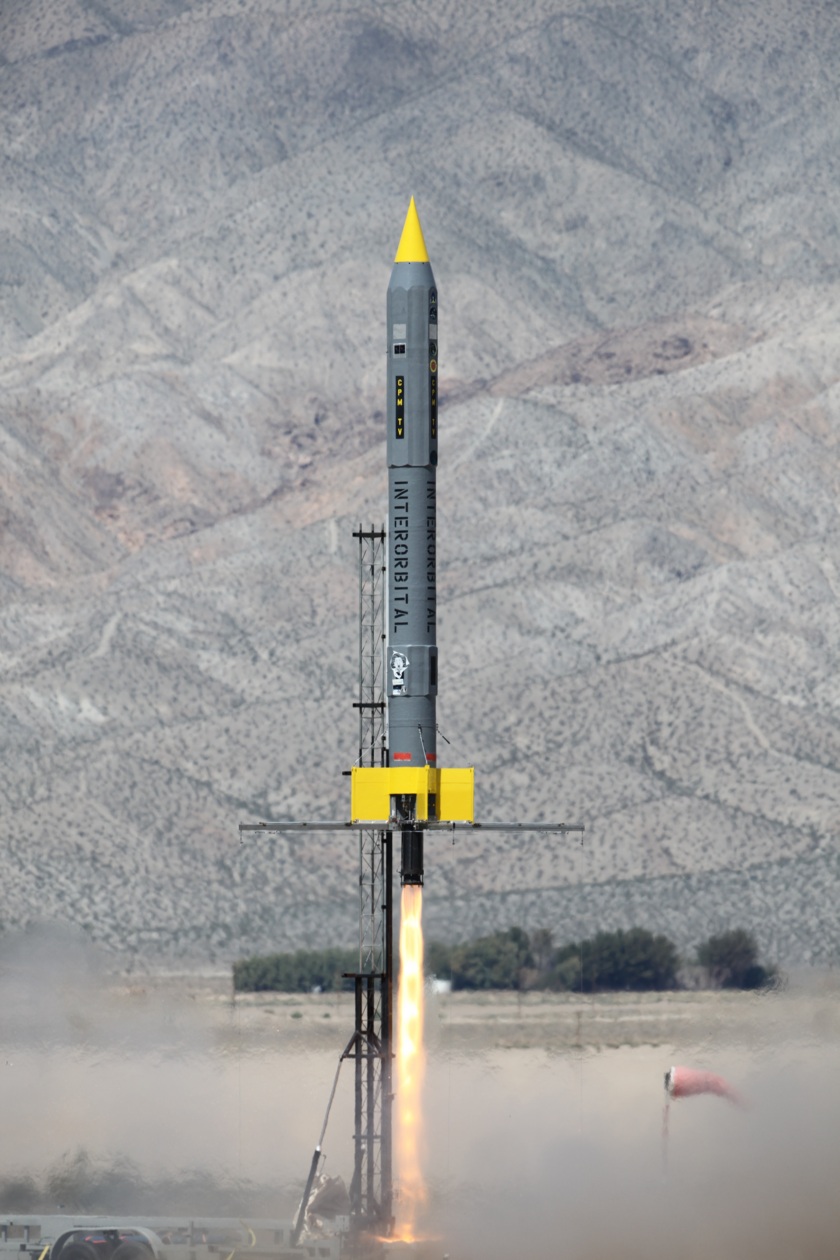 Martin from AmbaSat and Randa from Interorbital Systems (IOS) had an online meeting earlier this week.

There is an upcoming large engine test for N2

Shutdown due to Covid has affected licence dates so any launch will probably not happen until the end of this year (2020) or beginning of next year, at the earliest

AmbaSat will be launched onboard the Neptune 2 rocket (N2)

There is room for the AmbaSat payload on the first flight

The N2 rocket payload capacity has increased from 30kg to 45kg

We should have a further update around the end of July

Martin asked for Interorbital expertise in completing the build of the AmbaSat launch container and will liaise with Silvan and IOS on this.

Randa also mentioned that IOS are currently in the middle of a multi-million dollar capital raise.

Good and bad news from our meeting. Unfortunately, it looks like we may well not get to launch with IOS this year. However, the good news is that a 2021 launch looks good and there is the chance that we may also be on the first Neptune 2 rocket launch. For a 2021 launch it also gives everyone more time to complete their satellite assembly and coding tasks & testing.